How the Death of a Dream Becomes a Call to Action 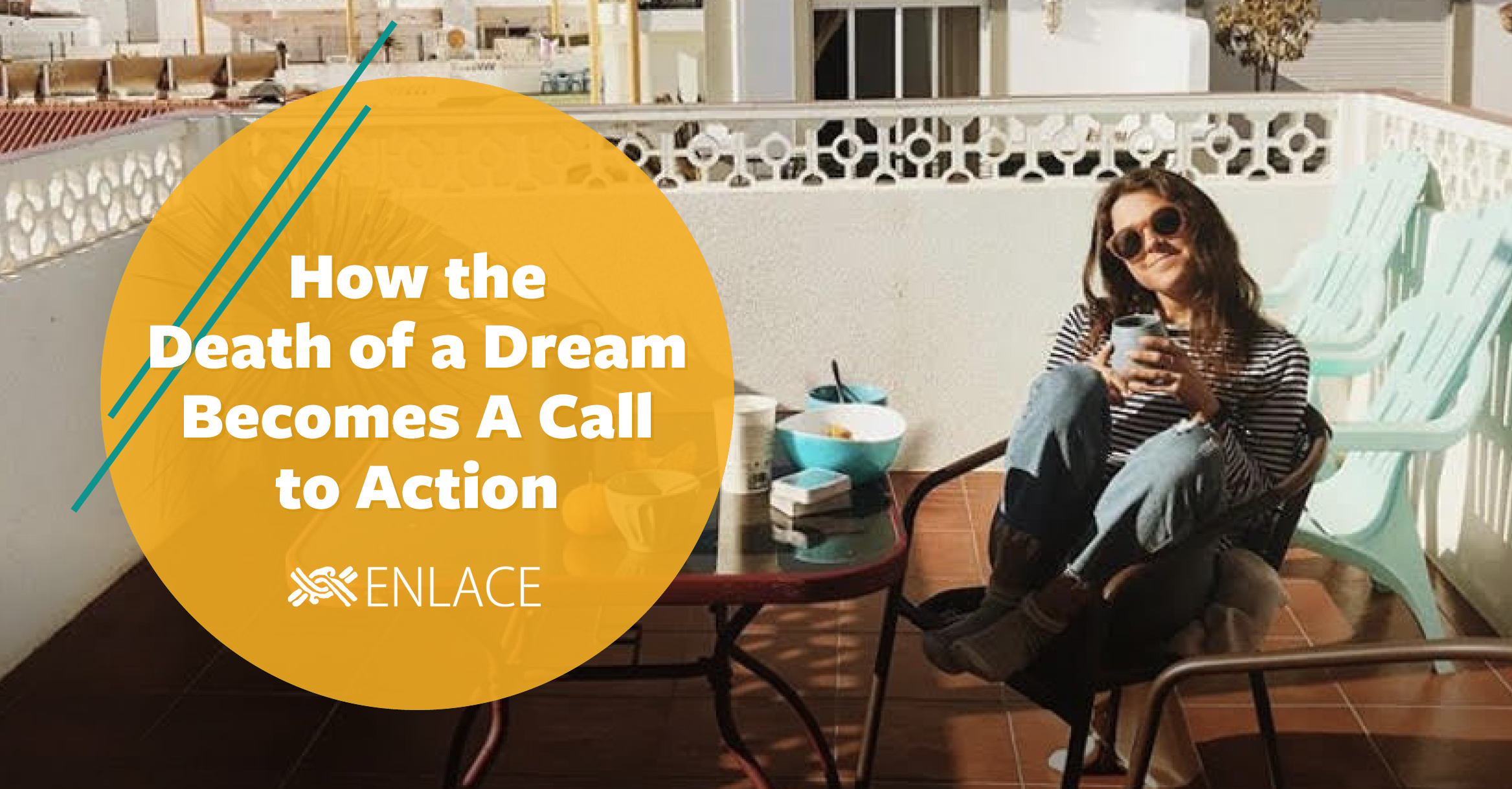 For many of us during this pandemic, there have been many dreams that have not gone the way we planned or hoped for. Dreams have been put on hold, re-oriented, or lost altogether. Not only can it be daunting to have to navigate a new world and reality that does not have a firm structure, but it can also be deeply sad to have lost something you were counting on or excited for.

If you are anything like me, when you heard the news of so much being canceled or “gone virtual” back in March, you pushed it down and tried to re-orient as quickly as possible. Although I do believe that in the end, it is healthy to learn to adapt and to be flexible, I also realized that it was important for me to name the things I lost, count them as significant, and take a moment to grieve what could have been.

Whatever you need to grieve right now, it’s important to take some time to do it, because we have to mourn before moving on.

Whether your wedding was postponed, your senior year upended, or your summer plans canceled, take a moment to grieve the loss of a dream in whatever way feels right. For me, I have been reading a liturgy called “The Death of a Dream” from a book called Every Moment Holy.

Once we do give ourselves time to mourn and honor our own losses, there comes a time that we must look up and gain some perspective about what is happening in the world.

When I started paying attention to how this pandemic was severely impacting the lives of my Black and Brown sisters and brothers here in the United States, my Central American neighbors who have had to face a natural disaster in the midst of relief efforts, and the vulnerable populations as far away as Nepal who are navigating new realities without the support of a strong public health system, my perspective began to get bigger.

Although everyone has been affected by this pandemic in some form or another, it’s of paramount importance to address this truth: People who were on the margins of our communities already have been left in even more difficulty than before. The extremely vulnerable are now experiencing harrowing circumstances that demand our action. This reality should serve as a challenge for us, then, not only to mourn our losses but to look up to see the greatest needs of our community.

In a recent blog, community activist, Christine Nolf, Associate Pastor at Redemption Church (Costa Mesa, CA) said something that I have repeated to myself over and over throughout this pandemic: “Quarantine cannot be seen as a vacation, but as an opportunity for the church to live what they truly believe.” If I claim to be a part of the church, I want to be among the first not to shrink back and view this time as a vacation, but to continually be asking myself:

Who are the people in the margins in my community?

and How can I serve them to provide

some relief during this time?

When my original summer plans were canceled, I had to take a moment to mourn them. But once I felt I had given enough recognition to those lost dreams, I had to find a way to build new dreams around serving others during this time. Instead of always planning my life and building my own agendas, I found that I could allow God to reshape my hopes and my dreams.

I am deeply indebted to the Central American churches that ENLACE works with for teaching me this. For decades they have had to rely on God’s plans for their community instead of holding on too tightly to their own ideas of what is supposed to happen. Although I can have well-intentioned dreams, these church pastors and leaders of community change have taught me to pay attention to see the most marginalized in my community and ask what God’s dreams are for them. 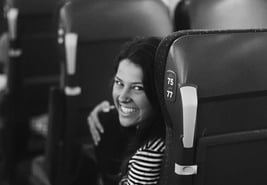 Micaela Bueno grew up in El Salvador where she first became interested in Community Development and poverty alleviation. When she moved to Illinois to attend Wheaton College, she began to study Spanish and Sociology with a focus in Social Work. It was during this time that she became interested in writing, researching and advocating. The main topics she focuses on in her studies are immigration, gender-based violence, and the environment. After graduating this coming year, Micaela hopes to work with women who have experienced gender-based violence on the migration trail.